A piece from our past 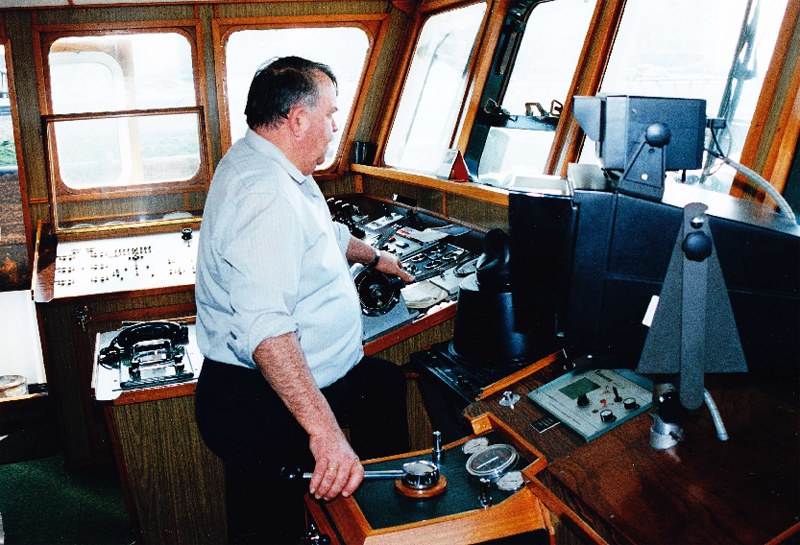 The family business was founded in the early 1970’s by Mr. A. den Herder sr. and was initially focused on the extraction of sand from Dutch inland waterways. In the 1980’s the company made the switch to extracting of aggregates from the sea.

Den Herder Seaworks B.V. is an important independent service provider in the field of the extraction, transport and dry unloading from sea aggregates in North West Europe. With a modern fleet of self-designed and developed Trailing Suction Hopper Dredgers (TSHD) customers are efficiently and quickly provided with sand and gravel mainly in England, France, Belgium, The Netherlands, Germany, Denmark, Poland and several countries around the Baltic Sea.

The 40 years old company is now owned by the brothers Den Herder. All four brothers are working on various positions within the company.

TSHD SAEFTINGE
The Saeftinge was the smallest TSHD in the fleet of Den Herder Seaworks and mainly active in the Dutch and Belgium coastal waters.

Due to the increase of international clients, with dredging concessions outside The Netherlands, the company decided to sell the Saeftinge so it would be possible to design and built a new TSHD with a bigger capacity and suitable for a dredging depth up to 65 m which was mentioned the Spauwer.

The Spauwer is operational since May 2017.